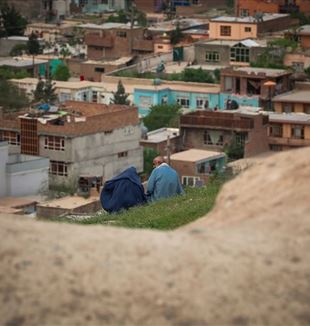 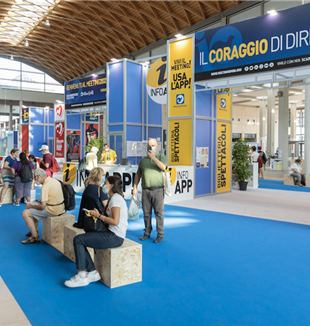 The final statement of the 42nd Meeting for Friendship Among Peoples and the title of the next edition to be held in Rimini from 20 to 25 August 2022. 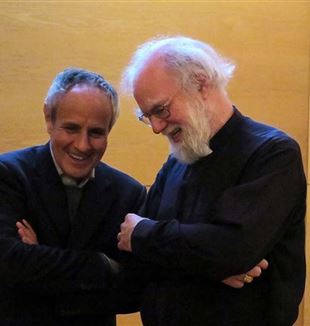 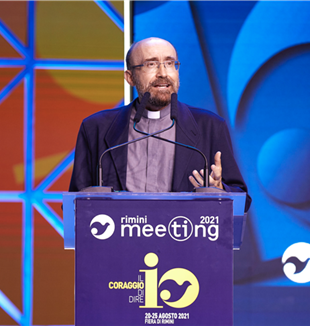 The meeting on the Meeting's theme with Javier Prades, Rector of the San Damaso University of Madrid. Introduced by Bernhard Scholz, President of the Meeting for Friendship Among Peoples Foundation. 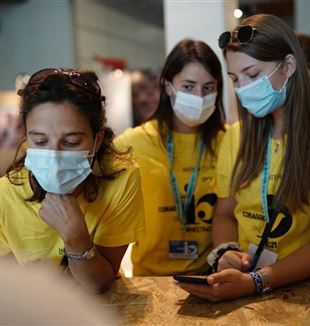 The words of Cardinal Pietro Parolin with the Holy Father's greeting addressed to the participants, volunteers and organizers of the Rimini Meeting. 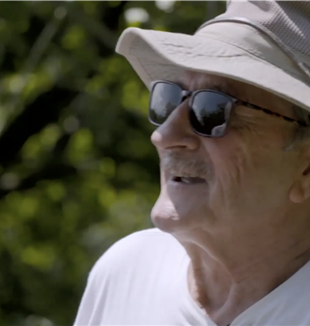 On August 6, feast of the Transfiguration, Mikel Azurmendi passed away. The words of the leader of CL, who offers everyone the letter in which his great friend asked to join the Fraternity of Communion and Liberation. 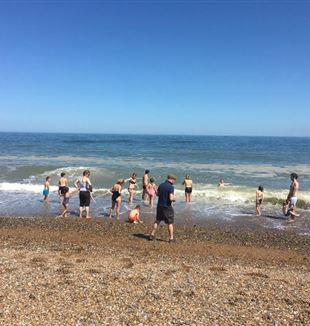 As a summer vacation for the whole UK community could not be organised this year, the Cambridge community decided to organize a “day-holiday” to end the year together. This is how the day became proof that the Lord takes care of everything...

The president of CL updates members and friends of the movement on the steps taken, and those that will follow, to respond to the Decree addressed to the associations and movements of the faithful. 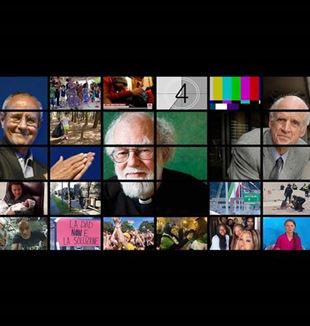 The challenge of secularization, TV series, Tolkien, Pasolini, Rose's women... A peak at the exhibitions at this year’s Rimini Meeting, which can be visited both online and in person, by booking through the Rimini Meeting App. 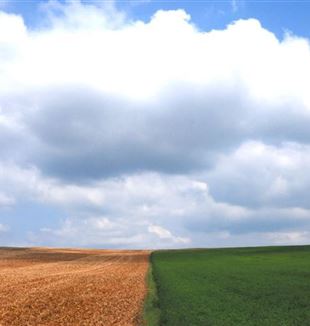 Notes from the assembly of CL communities in Eurasia with Fr. Carrón, a “long-distance dialogue” catalyzed by the challenge posed by Rosa Montero in El País. What makes the here and now a beginning and not the end? From July/August 'Traces'. 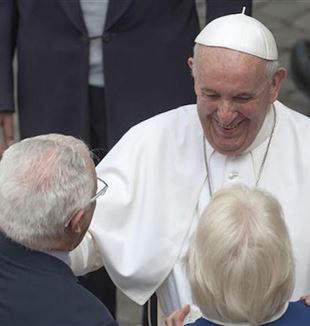 The First World Day for Grandparents and the Elderly, scheduled for Sunday, July 25, promoted by the Holy Father and the Dicastery for the Laity, Family and Life. 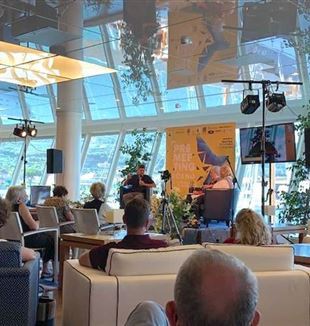 A dialogue between Fr. Pigi Banna and writer Eraldo Affinati at the Loano Pre Meeting. The topic was the relationship with young people, both in and outside of school, struggling with the difficulties and the novelties brought on by the pandemic. 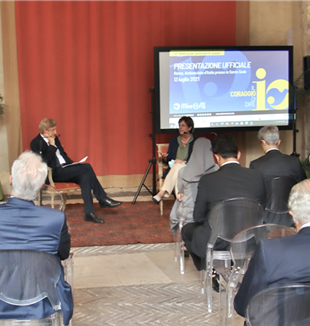 The 42nd edition will open its doors on August 20. On Tuesday, in the Italian Embassy to the Holy See, President Bernhard Scholz and other guests discussed what we will find in Rimini.

A dialogue between Julián Carrón and philosopher Costantino Esposito at the Loan Pre Meeting on Carrón’s latest book, "Is There Hope?". 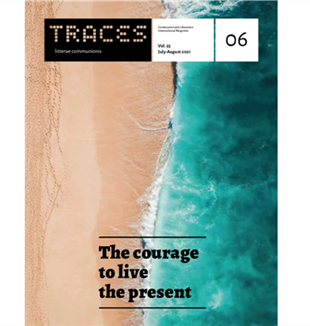 The editorial of the July/August edition of the magazine Traces, "What remains?" 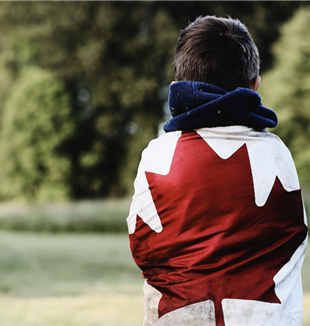 CL Canada statement regarding the discoveries of unnamed graves at the residential schools in Kamloops (B.C.) and Marieval (Sk). 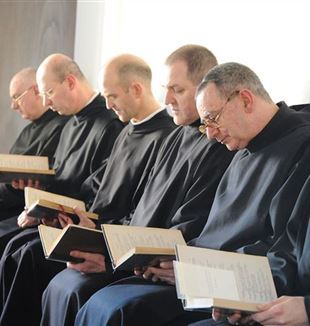 On June 29 1971, the Benedictine monastery on the outskirts of Milan was born. The prior describes the purpose and experience of this place. A story whose "origin is now". 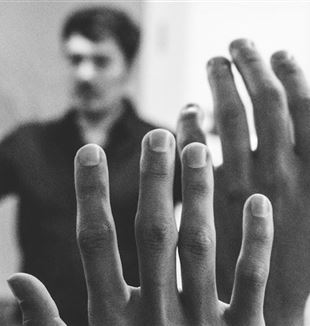 More than forty years of teaching celebrated with colleagues and with a letter to his students. A story made up of faces, moments, even mistakes. And a gaze that has changed over time. 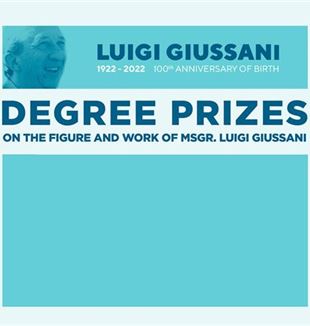 The Fraternity of CL will grant two awards for theses that help promote the knowledge of the founder's work. Those who are finishing a Master's degree or doctorate can apply. 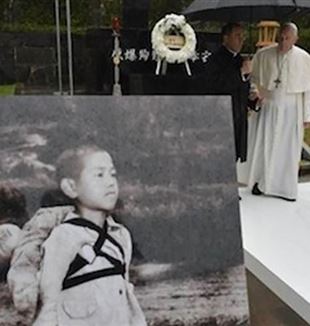 The Fraternity of CL joins the appeal to the Italian Government and Parliament for Italy to sign the "Treaty on the Prohibition of Nuclear Weapons", as repeatedly requested by the Pope. Here is the document and the list of signatories. 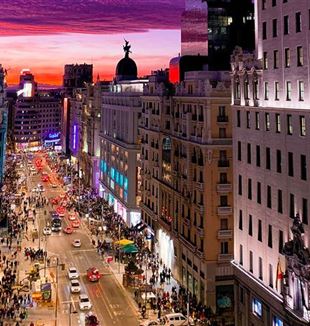 The provocation of a well-known Spanish journalist. She sees the crowds return to the streets at night, the burning desire to possess life. But how many go to bed happy? Why do we not learn from what happens? (from El País, May 23 2021).