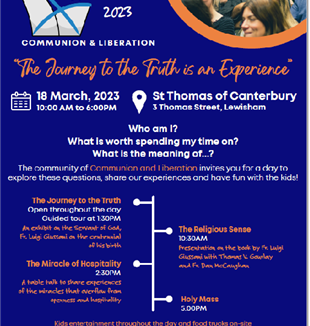 The Community of CL in Sydney proposes a get-together and discuss how the experiences lived in faith bring us closer to Truth. 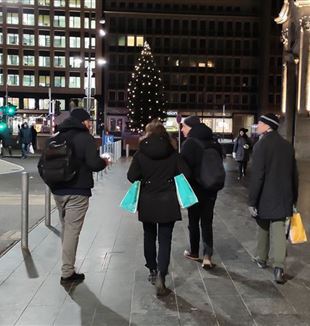 Food for drug addicts, buying groceries for the needy. In Luxembourg, friends of the community join Fr. Laurent's charitable work: "To encounter Christ who calls through these brothers." From the January issue of Tracce. 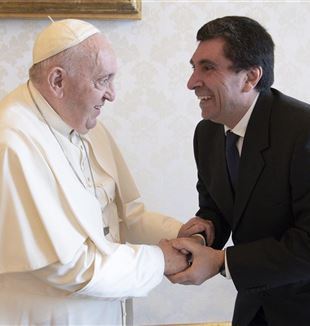 On Friday, January 13, the President of the Fraternity of CL was received by the Holy Father. Prosperi's message to the entire movement after the meeting with Francis. 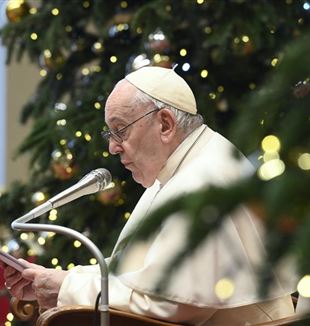 Pope Francis' address to members of the diplomatic corps accredited to the Holy See, wishing "this year to be a call for peace in a world that is witnessing heightened divisions and wars" (January 9, 2023). 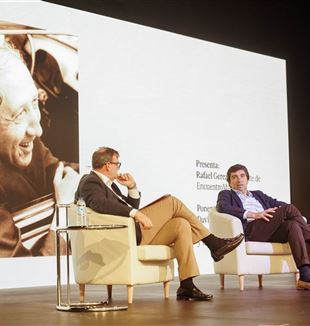 The text of the dialogue with Davide Prosperi about Fr. Luigi Giussani, on the occasion of the Centenary that has just ended. The conversation took place at the EncuentroMadrid, on November 12, 2022. 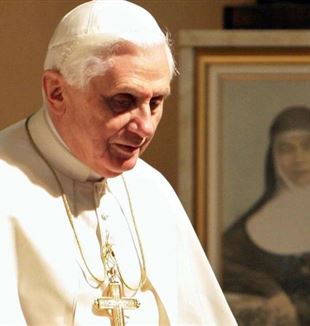 The communities of Australia came together on several occasions to send greetings to Pope Benedict. He always replied, with a message that was direct and personal. 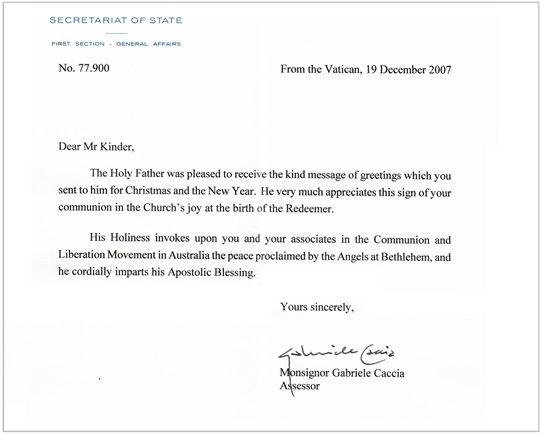 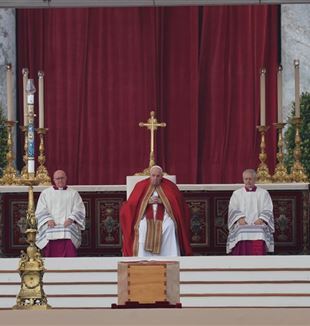 The Holy Father Francis' homily at the funeral of Pope Emeritus and video of the celebration. St. Peter's Square, January 5, 2023. 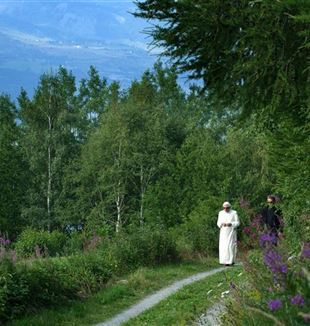 "True knowledge is being struck by the dart of beauty that wounds man, being touched by reality." From the Traces archive, " we republish the speech of the then Cardinal Ratzinger at the 2002 Rimini Meeting. 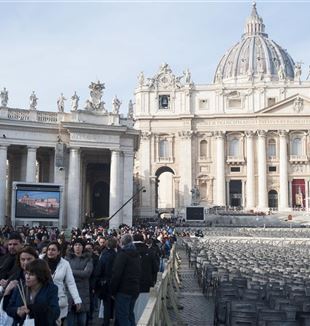 Thursday, January 5, starting at 9:30 a.m. (GMT+1), live from St. Peter's Square, the Holy Mass for the funeral of the Pope Emeritus. The booklet for the celebration is also available online. 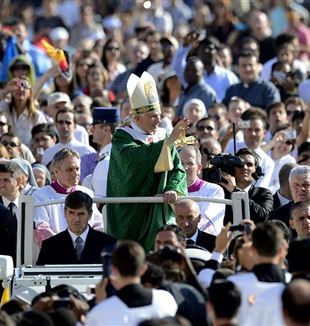 "Jesus Christ is truly the Way, the Truth, and the Life - and the Church, in all her shortcomings, is truly His Body." The words of the Pope Emeritus released by the Holy See. 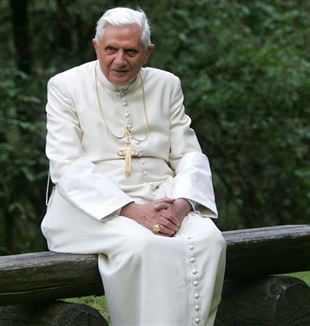 The message of Davide Prosperi, president of the Fraternity of CL, to the entire movement on the death of Pope Emeritus Benedict XVI. 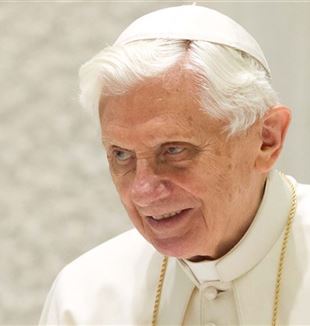 "He was an authentic father of the Church and also a devoted father of every man and woman of this age. Even in sorrow, we are immensely grateful to God for having given us a friend and a guide on our path like him." Davide Prosperi's statement 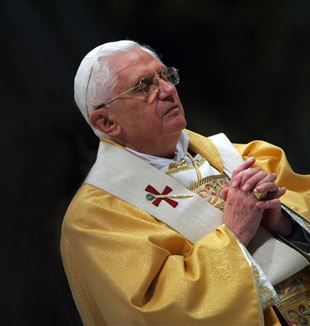 The Pope Emeritus died on the morning of December 31 at 9:34 a.m. We repropose here his inaugural homily and his last General Audience after his resignation in 2013.