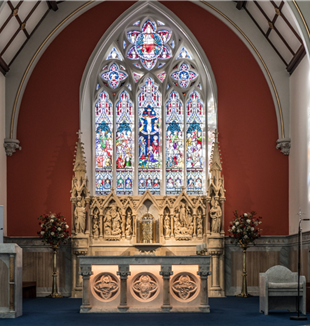 The homily of Archbishop Dermot Farrell during mass for the anniversary of Giussani's death. (Dundrum, Ireland, March 2) 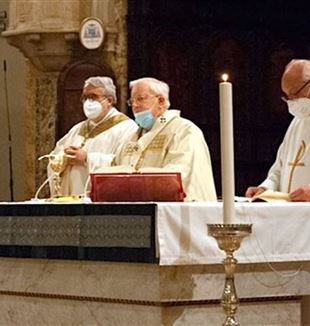 The homily of the Cardinal Archbishop of Perugia during mass for the anniversary of Fr. Giussani’s death (February 22, 2021). 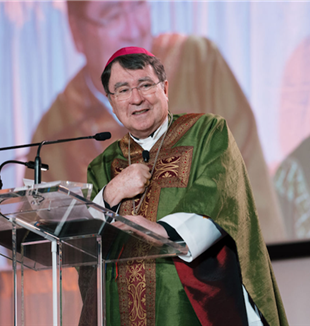 The homily of Archbishop Christophe Pierre, Apostolic Nuncio to the United States, during mass to commemorate the sixteenth anniversary of Fr. Giussani's death, celebrated in Washington D.C. 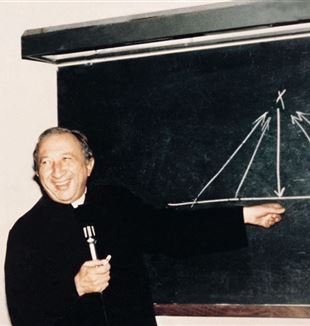 Sixteen years since the death of Fr. Giussani, the story of Hans van Mourik Broekman who "met" Giussani last year, making him reconsider his way of working and living his faith. From the February issue of Traces. 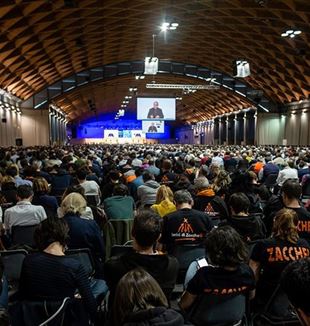 Dissatisfied, tired and challenged. Mara asks herself, "What does God want from me?" Then came her encounter with CL. During the lockdown, an unexpected gladness and decision. 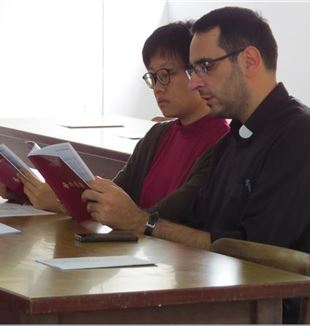 We offer here some long extracts from the meeting of the CL community in Taiwan with Julián Carrón, which took place last November 22nd by video link. From February Traces. 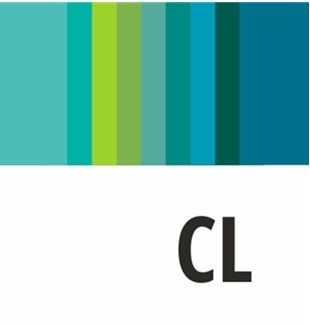 We have redesigned to make it more efficient, to better serve the missionary work of the Movement, and to share the beauty of our experience of the faith with everyone. 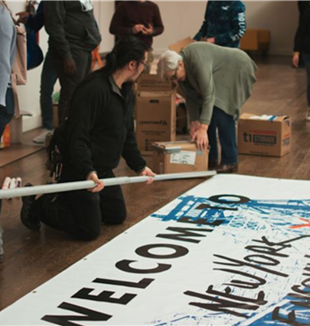 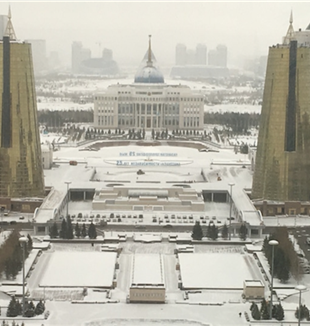 A series of "Christmas meetings," including poetry, education, charity. Online, but with guests from around the world. Here is what has been happening in and around Karaganda in recent months. 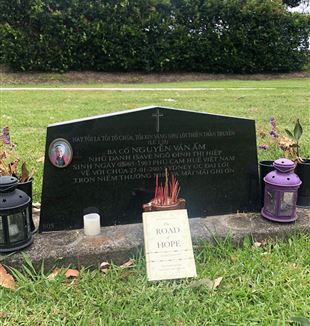 A letter from Marianna after visiting the grave of Cardinal Van Thuan's mother in a local cemetery. 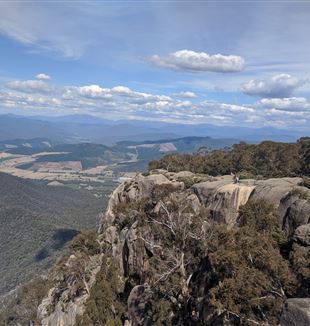 Australia hosts large numbers of international students and young professionals. Some CL visitors have discovered themselves truly changed by the experience. On opposite sides of the continent Elena and Stefano recount their experience. 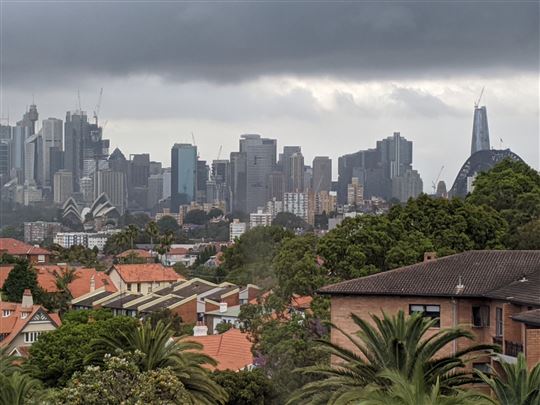 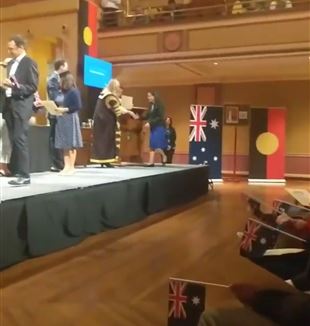 An aggressive and rare cancer has struck Laura four years ago. Since then, Laura has become a testimonial for all the communities throughout Australia, deeply affected by her trust and love for everyone through such a difficult and painful period.